A career in defence forces promises one of the most prestigious and respected positions in the country. Youngsters who aspire to choose a career of excitement, adventure, and challenges can find no better place than the defence to meet all their professional expectations. The Indian Armed Forces are the military forces of India which consist of four professional uniformed services: Indian Army, Indian Air Force, Indian Navy and Indian Coast Guard. One of the most popular modes of entry at 10+2 level is through National Defence Academy (NDA) examination. This article discusses the work of Armed Forces Officers and gives detailed information about the NDA selection process.

WHAT DO ARMED FORCES OFFICERS DO?

Armed forces officers work in the service of the country to defend its people. While officers in each wing (Army, Navy and Air Force) have separate responsibilities, some common activities are:

Stamina and physical fitness– Officers must be in top physical and mental shape to persist in the rigorous and stressful working conditions.
Team Player– Armed Forces rely on the team concept to get its work done. By working together, a team gets more done than if each member worked alone. That is why one of the first things cadets learn in training is teamwork.
Patriotism
Adaptability– Life in Defense is fast paced. Officers may be in one place today and tomorrow on a plane to somewhere else. Being able to quickly adapt to changes and challenges on the fly is critical to both mission and personal success.
Empathy – The military operates in all types of environments. Some of these are hostile and unhealthy. It is necessary to be able to relate to the local socioeconomic background, culture and religions.

The National Defence Academy (NDA) is the Joint Services academy of the Indian Armed Forces, where cadets of the three services, the Army, the Navy and the Air Force train together before they go on to pre-commissioning training in their respective service academies. NDA alumni have led and fought in every major conflict in which the Indian Armed Forces has been called to action since the academy was established. National Defense Academy has produced 30 Chiefs Of Staff till date. Current Chief Of Staff of the Army, the Navy and the Air Force are all NDA alumni. 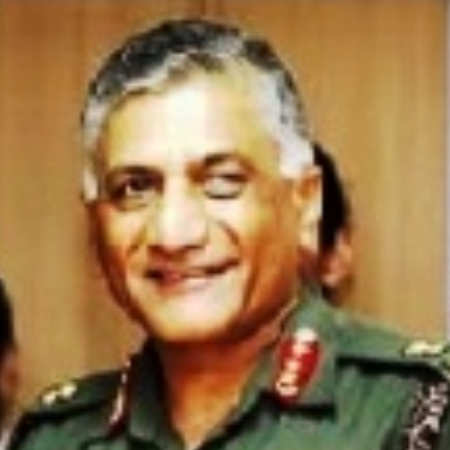 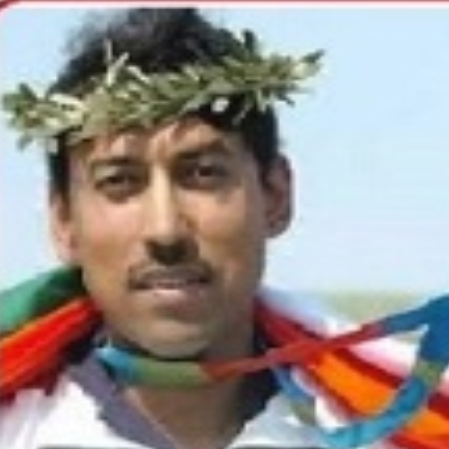 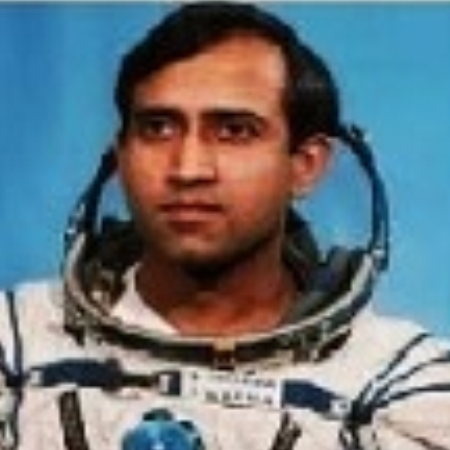 HOW MUCH DO ARMED FORCES OFFICERS EARN?

HOW TO BECOME AN ARMED FORCES OFFICER?

Step 1: Clear Written examination of NDA
Every year about 4 to 5 lakh aspirants (note, only unmarried males are eligible to apply) appear for the NDA exam, out of which ten thousand candidates clear. Applicants to the NDA are selected via a written exam conducted by the Union Public Service Commission. About 6,300 of these are invited for Staff Selection Board (SSB), which is the second and final stage of the selection process.

In addition to NDA, there are several modes of entry to become an armed forces officer after graduation. Students can appear in Combined Defense Services (CDS) exam, Air Force Common Admission Test (AFCAT) etc. However, since this book is intended for students currently in class 9th-12th, this article focusses only on NDA. Details about CDS and AFCAT are available on respective websites of Indian Army, Navy and Air Force.

Seat Matrix
The total number of seats available through NDA are given below.

Cutoff
In 2016, minimum marks required to qualify
written examination stage ranged between 270-300, out of 900.

Step 2: Clear Staff Selection Board (SSB)
SSB is a testing procedure that evaluates a candidate’s psyche, physical capabilities and various interpersonal skills commonly called “Officer Like Qualities” through a series of tests spanning over five days. Screening consists of an aptitude test, group discussions and a picture perception test. This is followed by psychological assessments, interview, and outdoor tasks (both individual and group based). Standards are kept up to, even if it implies that no candidate clears. Only the perfect candidate is recommended. Details of tests and activities conducted on each of the five days is given below.

DAY 1 : Screening Test
Candidates are given intelligence test which includes questions to measure both verbal and nonverbal intelligence. They then give the Picture Perception and Description Test.

DAY 3 : Activities I
The group tasks consist of various indoor and outdoor activities observed by the Group Testing Officer.

Step 3: Clear Medical Examination
Candidates who have cleared SSB now undergo the medical examination. Candidates have to report at their assigned armed forces’ hospitals. To see a complete list of medical conditions which can get you rejected, read the advertisement from the official website of Union Public Service Commission. After rejecting medically unfit candidates, the top 300 candidates are called for the merit list. It is advisable that all NDA Aspirants should get themselves medically examined to fully understand if they are fit for getting recruited by NDA. Since medical and physical fitness is examined at a later stage, it is better to know things beforehand.

Step 4: Get training at National Defence Academy
The syllabi encompass science, technology, arts and military subjects. The three-year course is split into six terms. A cadet is awarded a Bachelor’s Degree from the Jawaharlal Nehru University. The regimen consists of physical conditioning which includes drill, swimming, horse riding, several games and adventure activities. The choice is between three streams: BSc in Computer Science, BSc in Science and BA. Service specific training related to the branch of the three forces that the cadet belongs to commence in the final year of cadets’ stay at NDA. Academic training of cadets makes up 68% of the total training curriculum.

Training specific to each Armed Service
Army
Cadets master their soldierly skills to include tactics, weapon training, radiotelephony, field engineering, survival, mental robustness and section level tactics. Cadets are trained in operations like making ambush, patrolling, attack, defense and casualty evacuation by various exercises in the jungles and hills in and around Khadakwasla.
Navy
Naval cadets receive basic foundation on navigation, general seamanship and communication. The team also molds them to transform as seafarers by providing a maritime environment.. The Cadets also have to submit book reviews on contemporary naval or military studies along with presentations. In addition to book reviews, they also give presentation on military and naval war campaigns.
Air Force
Cadets are trained in all aspects of flying training. The trainees fly 10 sorties (an attack made by troops coming out from a position of defense) as a part of their syllabus. This training happens on Super Dimona planes and other plane simulators. 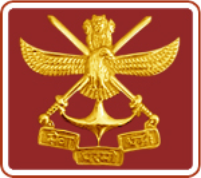 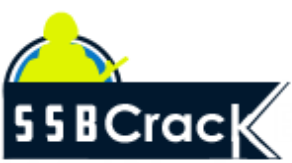